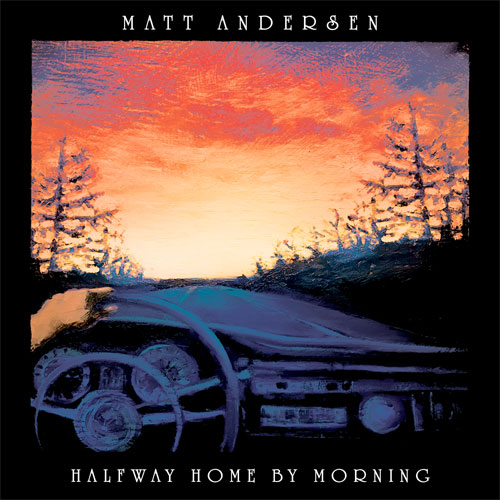 I’m just home from performing live on Belle et Bum in Montreal. It’s a great live music program that goes out across the province. It was a blast to be part of it all, the band was top notch.

This happened just in time to launch my new tour coming up in Quebec. Be sure to check my dates to see where I am playing in La Belle Province!

Just before I head to Quebec I will be making my first appearance at The City Winery in Chicago. I’m opening for Poundcake featuring Teddy Thompson (son of Richard Thompson). Then I’m heading to Elgin, IL before turning back up north.

I’m really looking forward to the shows coming up. My first taste of Chicago and all kinds of new ground in Quebec. After all that I will be heading to Australia for a weekend (yes a weekend) to hook up with my OZ brother Ray Beadle before heading to Byron Bay to play the Blues Fest along with The Tedeschi Trucks Band, Mavis Staples, Paul Simon, Ben Harper and a massive list of heavies. My head is going to be spinning.

That will be bring back home for a bit of a rest before I head to the UK and Ireland in June before the summer festivals hit in North America.

I hope we are all taking the weather in stride as we see the horizon of spring just ahead. 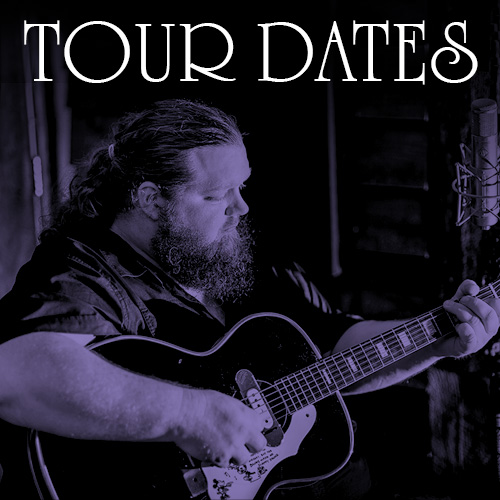 See all upcoming tour dates here.
Tweets by @matt_andersen
Halifax, we're adding a fourth show! I am so thril

Last night was my first time on the stage in nearl

Great peeps with great tunes on the go tonight tak

Here we go, Halifax. My three shows with The Big B

#Halifax! I'm over the moon excited to announce th